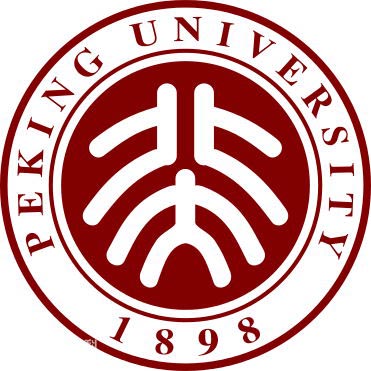 SICAS(Study In China Admission System) offers online admission for international students to Study in Peking University in the most accurate,effective and safe way.

Founded in 1898, Peking University was originally known as the Imperial University of Peking. It was the first national university covering comprehensive disciplines in China, and has been a leading institution of higher education in China since its establishment. It also served as the highest administration for education at the beginning of its founding. And so far, there are 5000 international students from about 80 countries studying in Peking University. 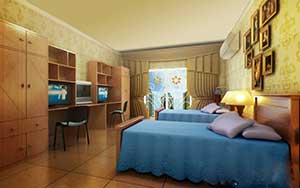 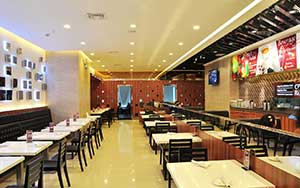 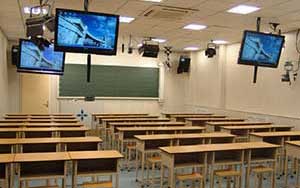 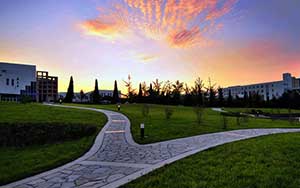 Leave your review on SICAS